In 1940 group of refugees from Austria who tried to escape from Nazism was allowed to settle down just outside Aberdeen in Scotland. There was a doctor Karl König between them who showed new ways of creating societys for children and later on also adults with special needs.

Everywhere around the world Camphill villiges refer to Antroposophy as it was formulated by Rudolf Steiner. The recognition of every human uniqueness and understanding, independently from race, nationality and religion, behindhandedness and disability is a base of the Antrosophical philosophy and Camphill movement.

Camphill villages are not connected economically or by organisation. Every Camphill centre in the world is independent and is governed only by the national law of the country it operates in. In some countries they are funded by the goverment, in other ones they depend on donations. Camphill village Rožkalni does not receive direct governmental support and depends on gifts and donations for its development – the contributions from the residents and municipalities cover only the most basic necessities.

Rudolf Steiner was an Austrian philosopher. He founded anthroposophy, a spiritual-scientific world view that is connected to modern philosophy. 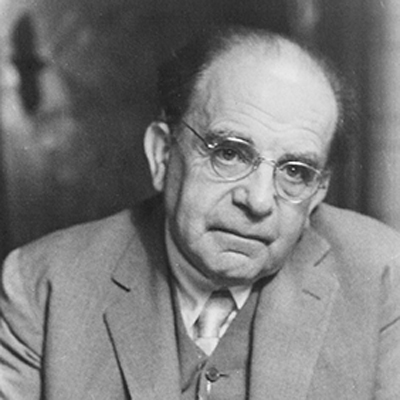 Karl König is known as a physician, author and lecturer. In 1939 he founded the Camphill movement in Scotland.

Camphill Rožkalni is a member of Camphill Northern Region Association, to together with 18 other Camphill places in seven countries.